Taking innovation from the laboratory to the marketplace and launching new deep tech ventures in the regions where those innovations are discovered. The Interior Northeast I-Corps Hub (In I-Corps) is representative of large portions of the US that are predominantly rural, economically underserved, and struggling to reduce out-migration and restore economic vitality after the decline of manufacturing and extractive industries. It is also rich in natural resources, open space, and strong research universities.

The Interior Northeast I-Corps Hub aims to expand the nation’s geography of innovation by developing a regional I-Corps innovation network that can become a repeatable, inclusive model of education and workforce training designed for and by innovators based in rural regions and small cities. 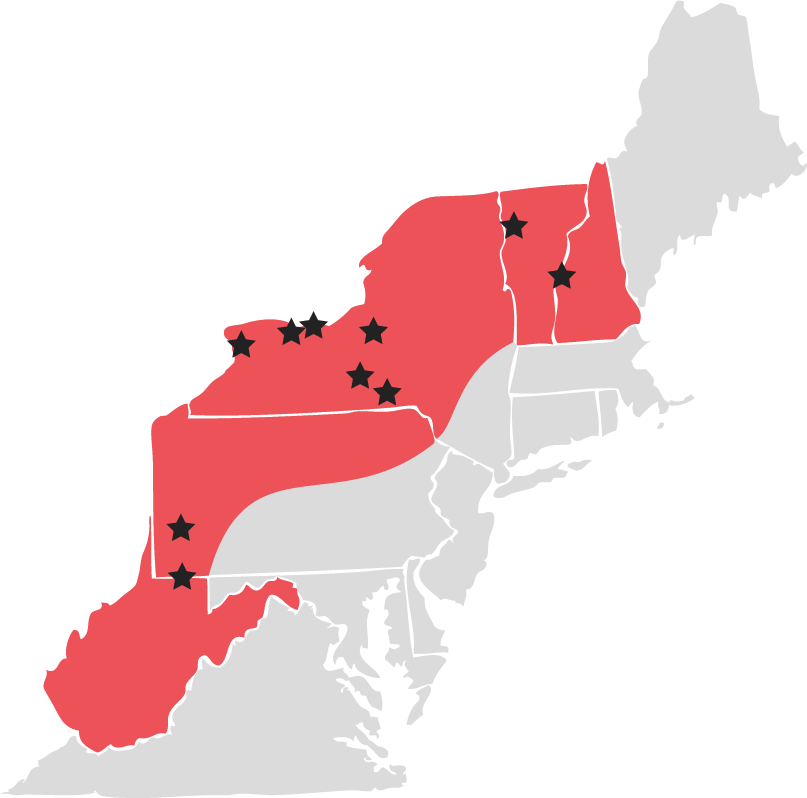 Entrepreneurship Training for Scientists and Engineers

This Hub will offer frequent regional I-Corps training courses to members of the scientific community (students, postdocs, faculty, and other researchers) throughout the region. I-Corps courses exist to reduce the risk of pursing commercialization without insights into industry needs and challenges, as well as to accelerate the translation of research discoveries to products and services that benefit society. The Hub will also facilitate teams in applying to the national I-Corps Teams program.

Championed by its faculty leads, the Hub will create a community of innovators among STEM faculty and researchers at the Hub institutions. Hub partners will also engage with, and invite participation from, smaller nearby institutions in a “hub of hubs” approach to ensure truly inclusive coverage of the entire region.

The Hub will research, develop, test, and iterate on intentionally designed curriculum and programming that invites and cultivates participation by groups underrepresented in STEM entrepreneurship through partnerships with the National GEM Consortium, WE Cornell, and RIT’s leadership in the Entrepreneurship Deaf University Network

The Hub will continually conduct entrepreneurship research and data analysis to ensure its programs are making a positive impact. The Hub will work to implement feedback and always be improving. 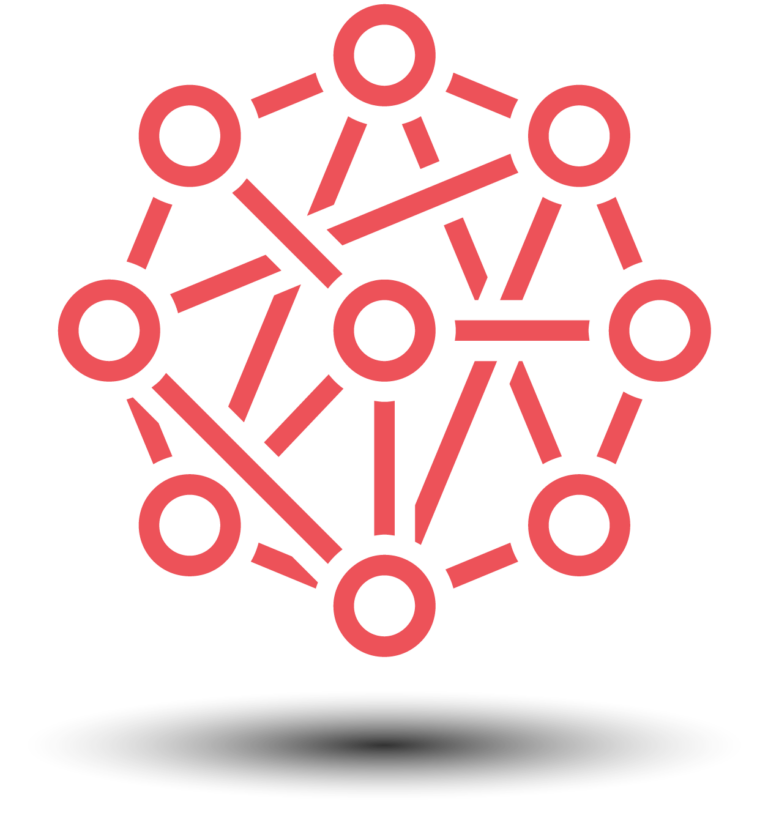 A Hub of Hubs

The Interior Northeast Hub Partners are rural and rural-serving academic anchor institutions that span from West Virginia to New Hampshire. These universities bring expertise in developing deep technologies and leading innovation in fields spanning from agriculture and food tech to robotics. They are deeply connected to regional research laboratories and smaller institutions of higher learning and bring direct experience supporting innovators who have chosen to launch new deep tech ventures in their home communities.

All the Hub partners have hosted regional I-Corps courses and sent teams to the national program; seven are I-Corps Sites; three are an I-Corps Node. A particular asset of this Hub is recognized leadership in programming to make I-Corps more diverse and inclusive – for example, a widely-recognized and distributed training on inclusive teaching practices, and videos created in American Sign Language to make I-Corps accessible to the Deaf and Hard of Hearing.

I-Corps Hubs are funded and guided by the National Science Foundation. In 2011, the U.S. National Science Foundation’s Innovation Corps (I-Corps™) program was launched to support NSF’s mission through experiential learning using the customer discovery process — allowing teams to quickly assess their inventions’ market potential. I-Corps prepares scientists and engineers to extend their focus beyond the laboratory to increase the economic and societal impact of NSF-funded and other basic research projects.

In 2020, NSF introduced I-Corps Hubs to bring together institutions of higher education within a distinct geographical region to collaborate and deliver a standardized curriculum. The curriculum explores the commercial potential of deep technologies with members of the scientific community and other interested parties in the Hub’s region. Hubs form the operational backbone of the National Innovation Network (NIN), which consists of universities, NSF-funded and other researchers, established entrepreneurs, local and regional entrepreneurial communities, and federal agencies. Hubs work collaboratively to build and sustain diverse and inclusive innovation networks across the country. Through its national and regional training programs, Hubs train researchers to bring promising ideas from the laboratory to the marketplace.